The sixth edition of German Products Fair in Qingdao drew to a successful close on September 12th, 2016. The fair lasted for 5 days and was held in the German Street in Qingdao. In total 135 exhibitors attended this year’s fair with 200 booths in total.

The selected B-2-C products from Germany and European countries were sold / showed in the fair including the car brand Volkswagen, the household products BOSCH, SIEMENS, WMF and many others.

The visitors enjoyed not only the original German famous dishes including Sausages, Bread, Schmalzkuchen, Pork Knuckle, BBQ Suckling Pig but also the traditional beer and wines.

The Fair: German Products in Qingdao has become a more and more popular place aor habitants in Qingdao as well as the visitors from all over the China to experience the German and moreover European taste and culture.

Where to find us 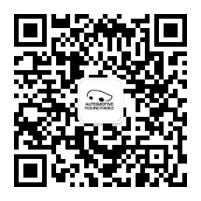 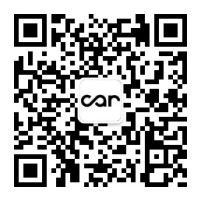